The LARGEST STATEMENT OF ECONOMISTS In HISTORY 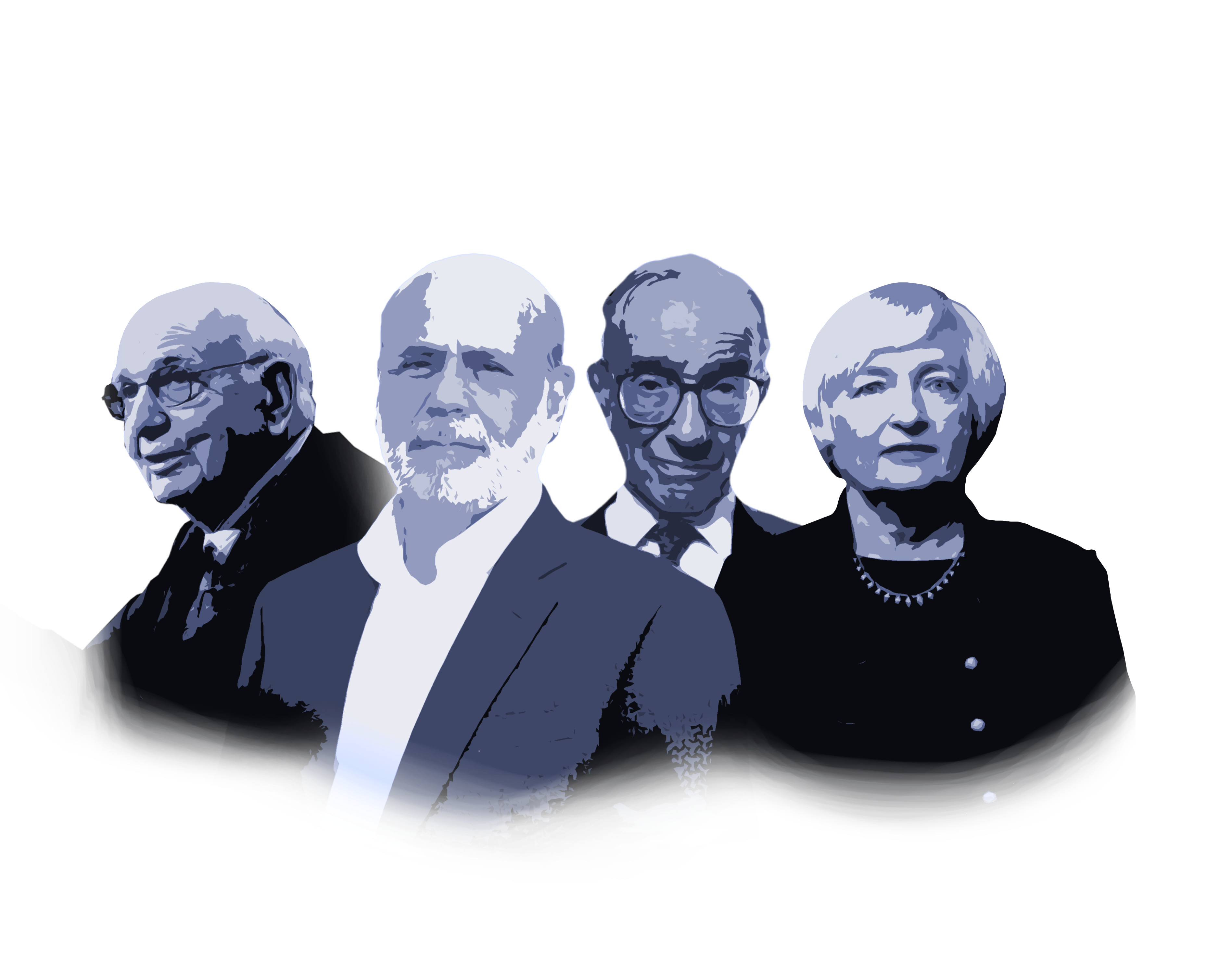 15 former Chairs of the President's Council of Economic Advisers 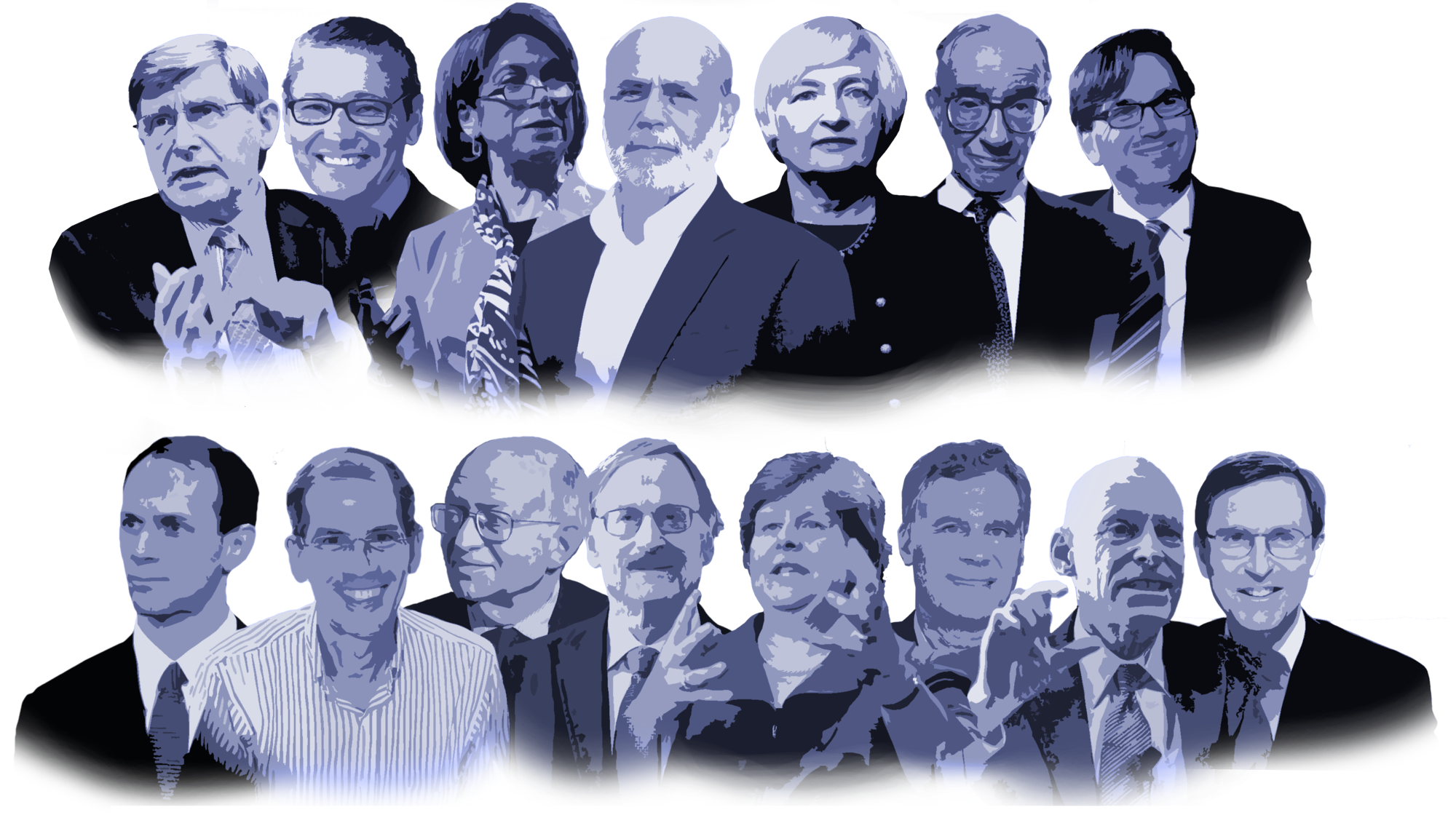 3,500+ Economists
Across The Country

The largest number to endorse any policy on any topic, ever.

“Basically every big deal US economist”

“Nearly every economist you’ve ever heard of”

“People say economists don't agree on anything, but here's
one thing we do agree on: Carbon Dividends”

“If I wrote a list of the economists I most admire, it would look awfully similar to those who signed [The Economists' Statement on Carbon Dividends]”

“The largest public declaration in the history of economics”

“Bipartisan agreement on how to combat climate change”

THE GUARDIANS OF
AMERICAN PROSPERITY HAVE SPOKEN

Charge polluters a fee for their emissions.

Return the revenue to the American people. 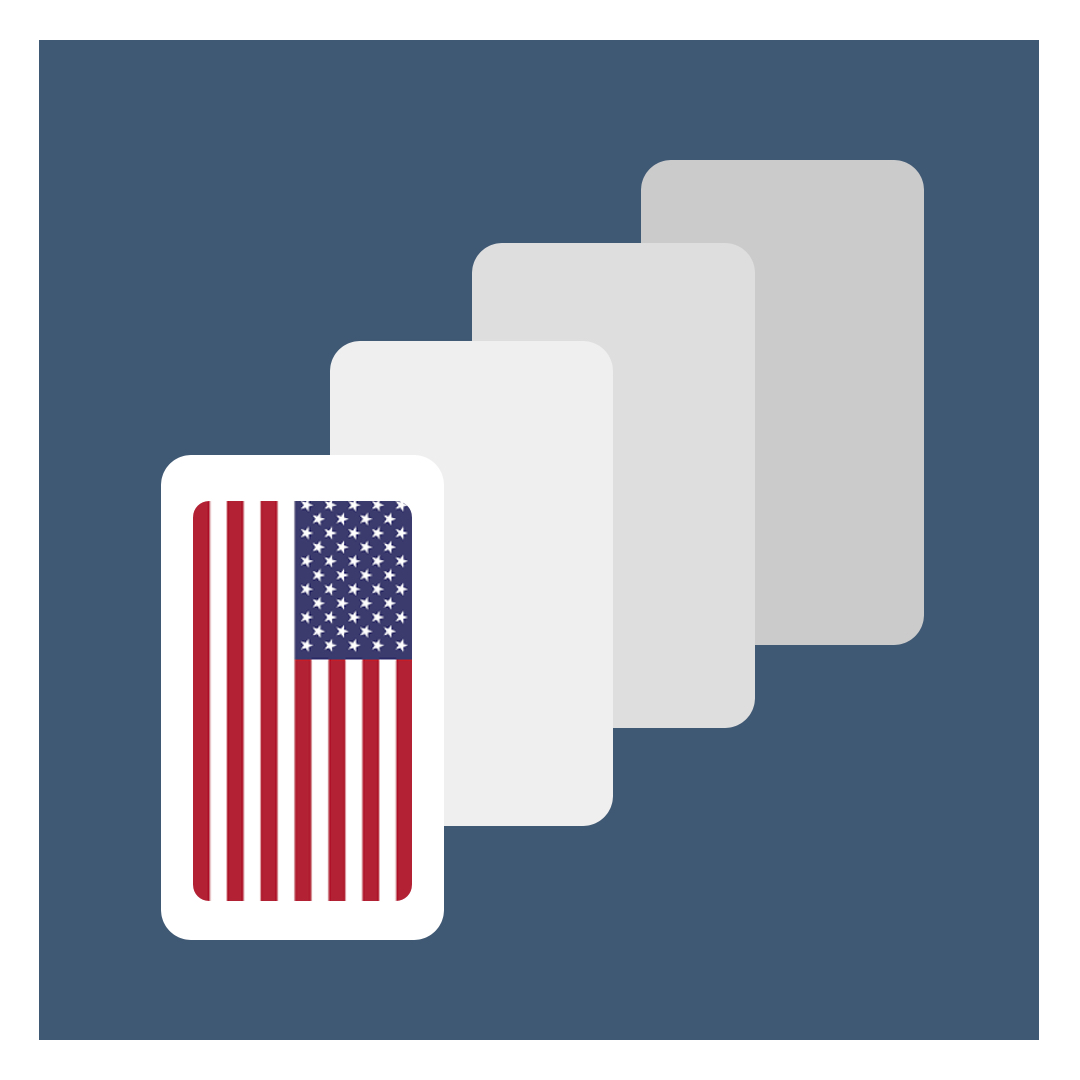 Global climate change is a serious problem calling for immediate national action. Guided by sound economic principles, we are united in the following policy recommendations.
‍
I.
A carbon tax offers the most cost-effective lever to reduce carbon emissions at the scale and speed that is necessary. By correcting a well-known market failure, a carbon tax will send a powerful price signal that harnesses the invisible hand of the marketplace to steer economic actors towards a low-carbon future.

II.
A carbon tax should increase every year until emissions reductions goals are met and be revenue neutral to avoid debates over the size of government. A consistently rising carbon price will encourage technological innovation and large-scale infrastructure development. It will also accelerate the diffusion of carbon-efficient goods and services.

III.
A sufficiently robust and gradually rising carbon tax will replace the need for various carbon regulations that are less efficient. Substituting a price signal for cumbersome regulations will promote economic growth and provide the regulatory certainty companies need for long-term investment in clean-energy alternatives.

IV.
To prevent carbon leakage and to protect U.S. competitiveness, a border carbon adjustment system should be established. This system would enhance the competitiveness ofAmerican firms that are more energy-efficient than their global competitors. It would also create an incentive for other nations to adopt similar carbon pricing.

V.
To maximize the fairness and political viability of a rising carbon tax, all the revenue should be returned directly to U.S. citizens through equal lump-sum rebates. The majority ofAmerican families, including the most vulnerable, will benefit financially by receiving more in“carbon dividends” than they pay in increased energy prices.

An Unprecedented Show of Force from Our Nation's Leading Economists

An Unbelievable Amount of Bipartisan Brainpower
Economists are the custodians of our nation’s economic well-being. In 2019, in an unprecedented show of force, the economics community—in a statement that spans economic disciplines and political persuasions—stepped forward to issue a clarion call on climate change policy. In the face of a genuine threat to our safety and prosperity, America’s top economic minds have pointed the way forward on this bipartisan, cornerstone solution. There has never been a statement by economists this large in American history, and we ignore them at our peril.

Supported By Economists At Hundreds Of

College Campuses Across the Country

See if Your Campus Is Represented

This website is a project of Students For Carbon Dividends